Veteran actor Jerry Mofokeng says he has no plans to retire. 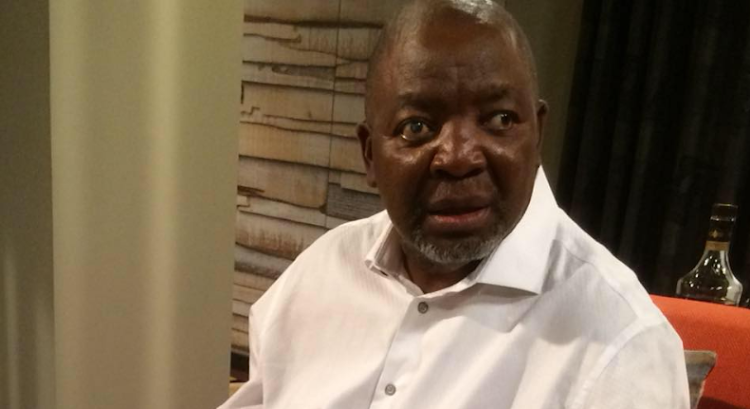 Veteran actor Jerry Mofokeng has slammed the entertainment industry’s fascination with giving social media celebs jobs, calling it a “tragedy” that is harming the art.

Addressing TshisaLIVE, Jerry said the one thing that made him angry about showbiz today was the lack of professionalism that creeps in.

“You cannot compromise on professionalism. There are local productions that are fully professional but some of these TV dramas…no, no, no. I had to fight hard to protect myself.”

He said the issues was that numerous productions “cut corners as a result of the number of hours they need to shoot in a day” and that actors were regularly put next to “models” made famous by social media.

“It is tragic. They are more interested in how people look rather than if they can deliver. Thousands of followers have nothing to do with ability. They are celebrities not actors.”

Other than being an actor, Jerry is also a pastor and motivational speaker. He said that there was various roles he would not accept as a result of his beliefs. Luckily he has never been requested to do anything he didn’t feel good with.

“Maybe they know that I will not do certain things. There is a certain amount of respect, which I am grateful for. I just want to be remembered as the man who took his craft seriously and who had integrity both on and off screen. We cannot tell people how to act, but I have seen too many people destroy themselves with their social habits. I have seen stars expire.”

Jerry trusted that his star could never expire and had no plans to retire anytime soon.

“There will always be roles for old men. I will play them. How old was Joe Mafela? Miriam (Makeba) collapsed on stage. I would like to act till the end.”

ALSO READ:  AKA & Cassper take 'anonymous' shots at each other